Our Planet Needs Our Collective Awareness

Most naturally, we relate the element of earth to our planet. It’s not for nothing that it is actually called the ‘blue planet’ for it is covered in sweet waters of lakes and rivers, and salty waters of seas and oceans, but thanks to this abundance, our beloved Earth is, in fact, green.

Its resources have been depleted drastically over the last few centuries, through deforestation, violent mining processes that cut off entire mountains and left huge basins of chemical waste on the surface, as well as through the massive shift in environmental health and climate change due to pollution.

We lack a proper environmental consciousness.

We get caught in mundane issues and tend to ignore the bigger problems of the world considering we are too small to make a change, so we concentrate on the personal context ignoring the fact that we are part of this whole.

We deny it, but the truth is that when Mother Earth is hurt, we are hurt as well. If we pollute our food, than we ourselves become polluted and ill.

There is a spiritual connection besides that keeps us all in a state of holistic health, and when this connection is interrupted we all decay.

It is a fact that the fish in the ocean have plastic inside of them and this is an obvious proof we’re poisoning our food, as it is well known for everybody by now that we’re not only enslavering and torturing other species of beings cohabitating this Earth along with us.

The internet is flooding with pictures of animals trapped in plastic bags and suffocated by bits of this non-recyclable material.

We’re only seeing a glimpse of the overall toxicity of plastic, whereof the real effects will only be visible for future generations that will be calling our times ‘the era of plastic’.

By then our planet will no longer be covered in pure water expanses and luxurious green vegetation, but most likely in concrete and plastics. 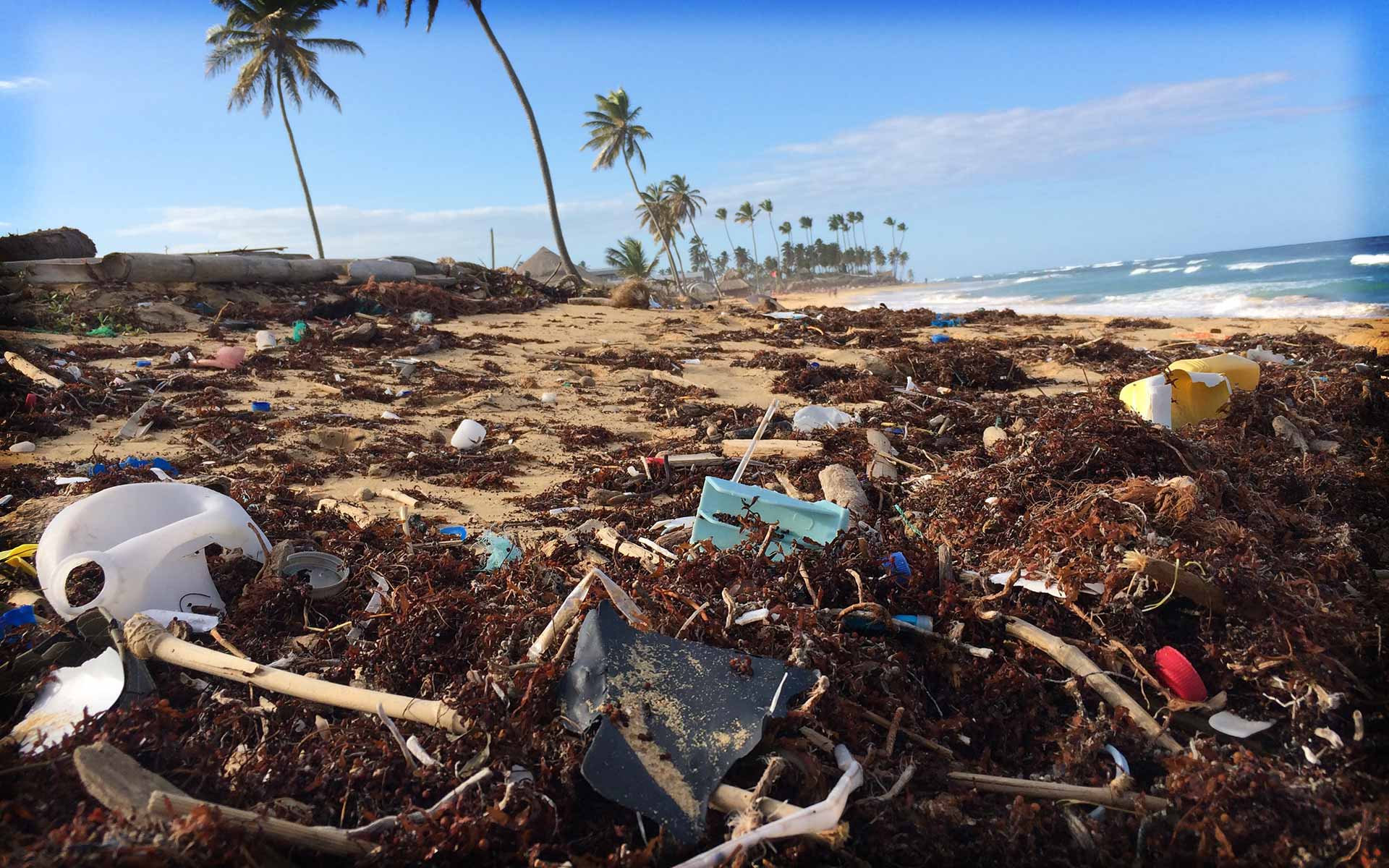 We are used to think that we can’t stop the great machinery of consumerism, but we, as consumers have the choice and the power is in our decisions: