Discover The Symbolic Meaning of Fire

When men discovered fire, the entire human kind stepped into a new evolutionary stage, such a huge shift that it transformed social life altogether.

Fire marked the passing from the tribal hunter-gatherer lifestyle to the more refined blueprint of the agrarian society.

A whole new set of tools made existence a lot easier, but more than this it established man as the most evolved among all beings living on this planet.

The humans became the master of the domain, the king that all animals feared, for having the fire was equivalent of having the powers of a god.

Thus, fire represented a boost of self-confidence which, in return, brought a leap of consciousness,

as man became aware of its own importance in the overall scheme of life, of its powers and responsibility, of its own creative ability.

Of course the taming of fire was setting the grounds for a future of warfare,

because along with all sorts of useful tools for agriculture and manufacturing, 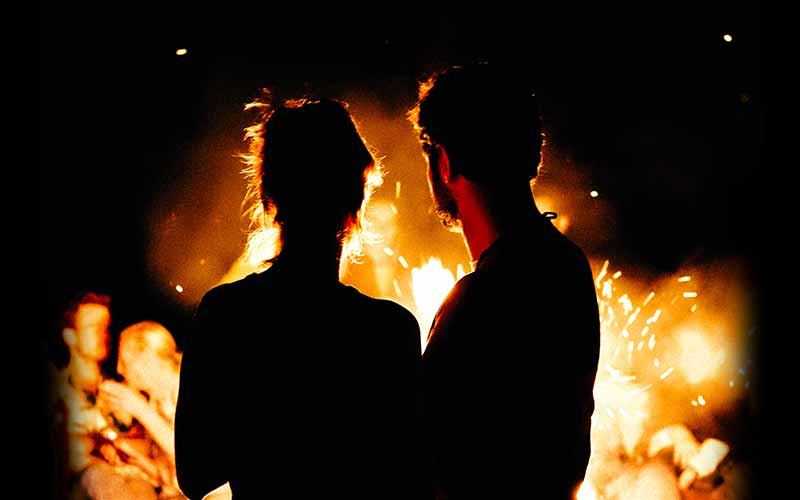 We can resume that fire ignited certain essential human aspects that we now consider symbolic but which are practically connected to this element and reflected evidently in our material lives:

How can we work with fire to improve our psychological and emotional state of being: