The Element Connecting Everything In The Universe

Contrary to the other four elements that have an obvious manifestation in reality, ether or aether, is rather mysterious.

The concept of ether is more metaphysical than related to a physical substance like the others. It cannot be found in any form in material reality, not solid, nor liquid, nor gas.

It’s been theorized since antiquity, Greeks considered ether as defining the dimension higher than the Earth plane, and since then it’s been integrated in the science of alchemy as the element of the spiritual realm.

At one point alchemists considered they found this essence, ether, by distilling alcohol 7 times.

The pursuit was to extract this substance as they thought it was a powerful medicine and potentially a universal panacea. But, even though the chemical compound called ether is resembling in many ways what scientists of all times have described from visions and theoretical investigations, their presumptions go much further than the materiality of the highly strong alcohol.

To catch a glimpse of their fantastic hypothesis, we can look at Einstein’s theory, who believed ether was the matter that occupied the space in between molecules, the space between all matter, be it solid, liquid or gaseous. 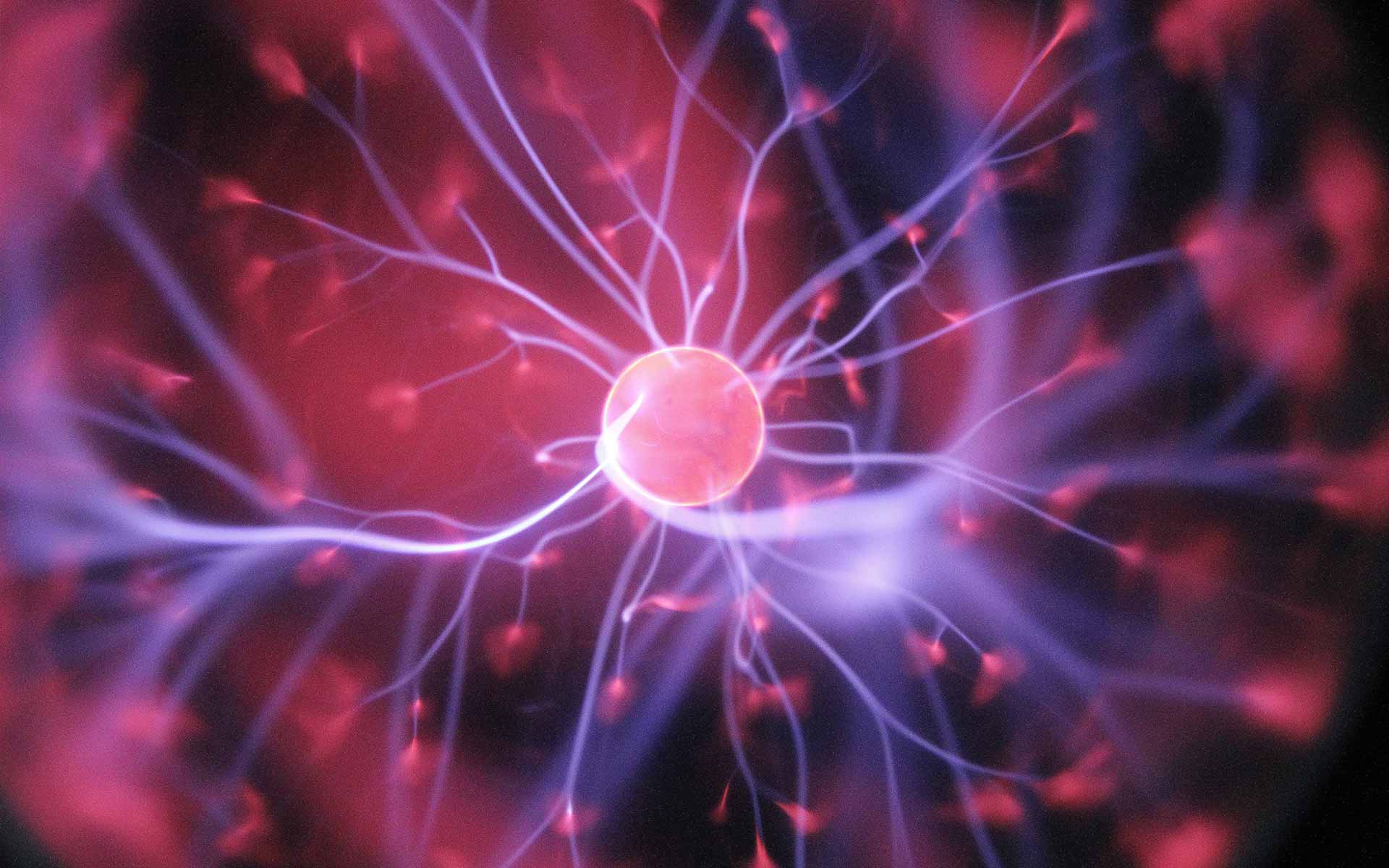 Alchemists considered this elusive element, the quintessence of all the others, the source from which the other four elements were created.

Try to imagine that everything in reality is but a puzzle of molecules, and in this view, ether is the glue keeping the molecules together.

Considering its spiritual nature, ether can be thought of as the divine substance embracing everything there is.

The symbolic meaning of ether:

Ether has developed such a fascination for millennia because it was always seen as making the connection between the material and the spiritual plane. Here’s how you can work with ether: