The Ayurvedic Teachings To Pacify Your Ether Element

The Ayurvedic science of medicine and philosophy of life, is based upon the five primordial elements, considered as basic principles guiding the understanding of existence on a micro and macrocosmic level.

These principles, described by water, fire, earth, air and ether are also studied as major principles of medicine, whereof one’s health depends upon the balance of the elements.

Ether, ‘akasha’ in Sanskrit is the most subtle of the series of elements, the space in which all of them reside.

Ether is described as emptiness and ‘shabda’, sound in its original unmanifested form. Thus ether is the space from which vibrations are created.

The mind is viewed as filled with ether, and in this perspective, thoughts are emerging from this substance and creating vibrations in it, similar to the way a boat creates waves in the lake.

A still mind, like that of a monk in meditation, would be the expression of the essence of ether. 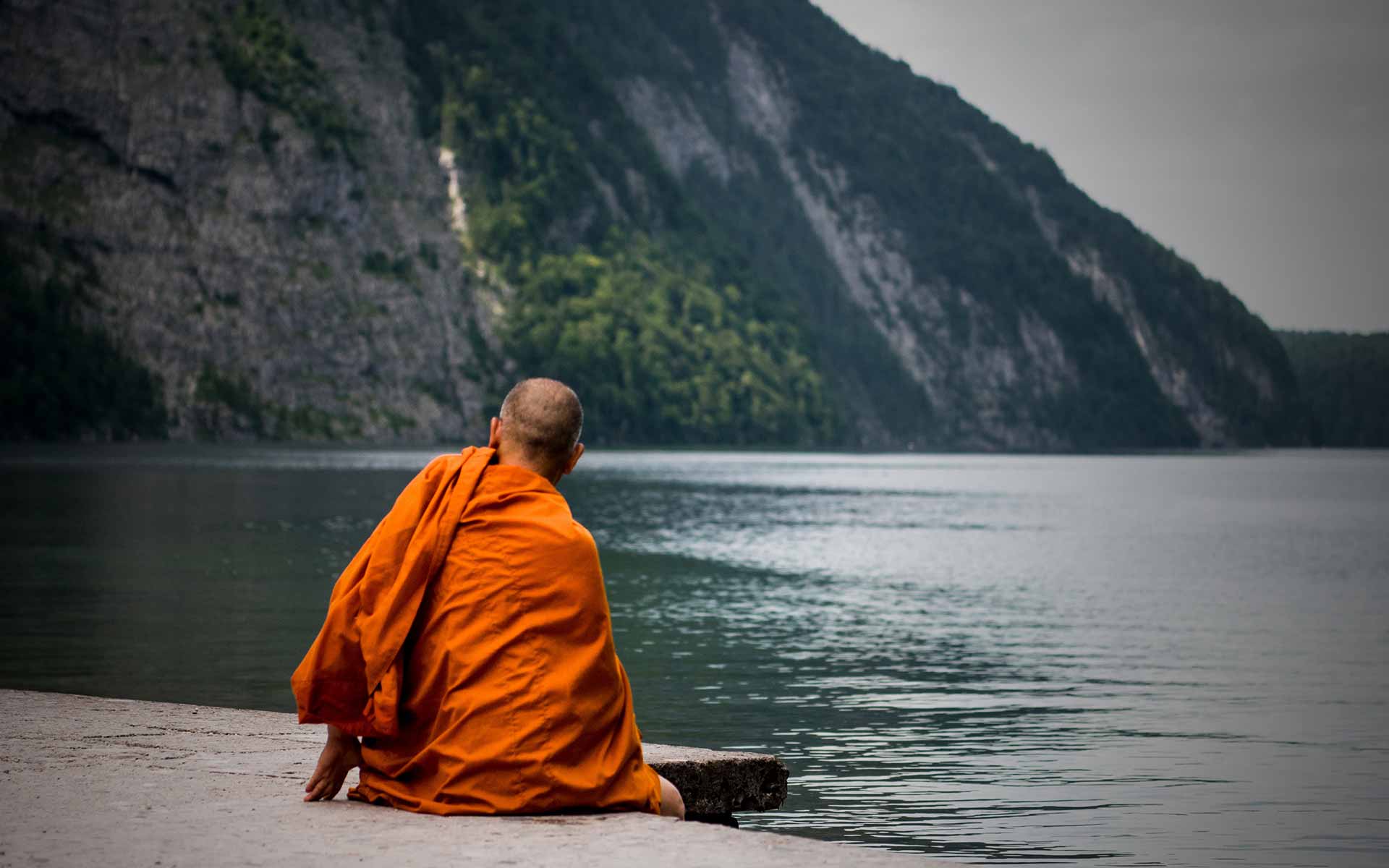 We can get a clearer image of ether if we look at its characteristics:

Being the essence of sound, ether’s corresponding body part is the ear. Therefore, the difficulty in hearing, or speaking, is reflecting a vitiation of the element of ether within one’s being.

From an Ayurvedic perspective, the imbalance of ether can manifest in a series of conditions in the physical body:

How to balance ether: